Important Update Regarding Libby and the OverDrive App

The folks at OverDrive have given libraries a plan and timeline for sunsetting the legacy OverDrive app. This will enable everyone to focus ...

The support team from NC LIVE has notified us that on Tuesday, September 28 at 7:00am, NC LIVE will be performing updates on nclive.org.

This may result in downtime of around 10 minutes.

We apologize for any inconvenience.

at September 27, 2021 No comments:
Email ThisBlogThis!Share to TwitterShare to FacebookShare to Pinterest
Labels: NC LIVE

It's that time again!

The Emmys! Which means the library’s TV and movie buff is back on the Gaston Speaks podcast. Andrew’s here to share his predictions for this year’s Emmy Awards. Click on the image below and listen to find out who’s getting voticed! 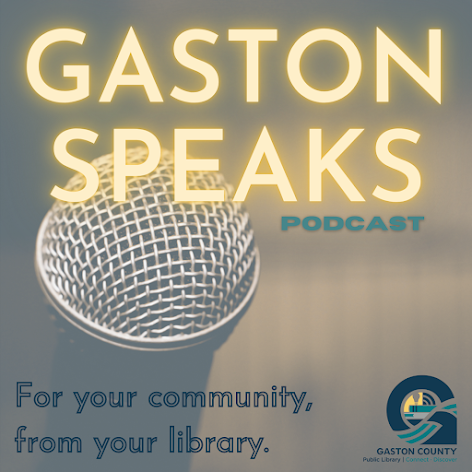 Be on the lookout for a more extensive Emmy win predictions post from Andrew, and let us know your own predictions in the comments.

at September 09, 2021 No comments:
Email ThisBlogThis!Share to TwitterShare to FacebookShare to Pinterest
Labels: podcast, tv & movies

Important Update Regarding Libby and the OverDrive App

The folks at OverDrive have given libraries a plan and timeline for sunsetting the legacy OverDrive app. This will enable everyone to focus on Libby as the primary app for patrons to enjoy and engage with our digital library.

The first step will be the removal of the OverDrive app from the Apple App Store, Google Play, and Microsoft Store in February of 2022.

As always, if you have questions, please feel free to contact the library at help@gastonlibrary.org .

It’s the beginning of the month and that means a new Coming Soon Report! The Coming Soon Report is a monthly episode of the Gaston Speaks Podcast that covers some of the month’s new book and DVD releases coming to the library. Give it a listen, and be sure to place holds on the items you want. 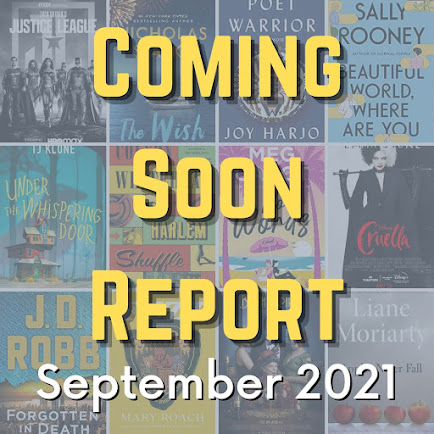 And make sure to subscribe on your favorite podcast app! It's available on the Podbean App, Apple Podcasts, Google Podcasts, TuneIn + Alexa, Amazon Music, and more. Just search for Gaston Speaks.

We have good news for GCPL patrons who enjoy content through Freading! Freading will be moving to a Single Sign-On method, meaning new users will be able to establish an account with an email address and password. When using the website or mobile app for the first time, users will be asked for their library card number. Once that information has been entered, you will be able to enjoy Freading books seamlessly without having to sign-up separately with Adobe.

Existing Freading users will be asked to create a Freading account with an email and password one time, and then they can proceed as before. The live date for this change will be September 14, 2021.

For questions or assistance, please email us at help@gastonlibrary.org .
at August 27, 2021 No comments:
Email ThisBlogThis!Share to TwitterShare to FacebookShare to Pinterest
Labels: digital services, ebooks, freading
Older Posts Home
Subscribe to: Posts (Atom)